IBM Watch : The making of a champion: Deep Blue 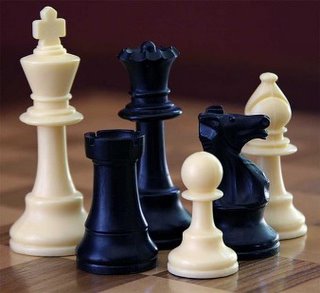 During a recent visit to IBM's Somers, New York, offices, I met with Bill Pulleyblank, vice-president of the center for business optimization for IBM Global Services. His job is to make connections between IBM Global Services and its clients, and IBM research.

Before he took his present position, Pulleyblank was the brains behind Deep Blue, if that's the right way of putting it. And to hear him talk about it is to understand that computers are the object of passion in their creators in much the way that sportscars are in theirs.

Pulleyblank recounted how Kasparov beat Deep Blue in their first match. The computers' designers took the lessons of the defeat back to their workshop and made some crucial tweaks."